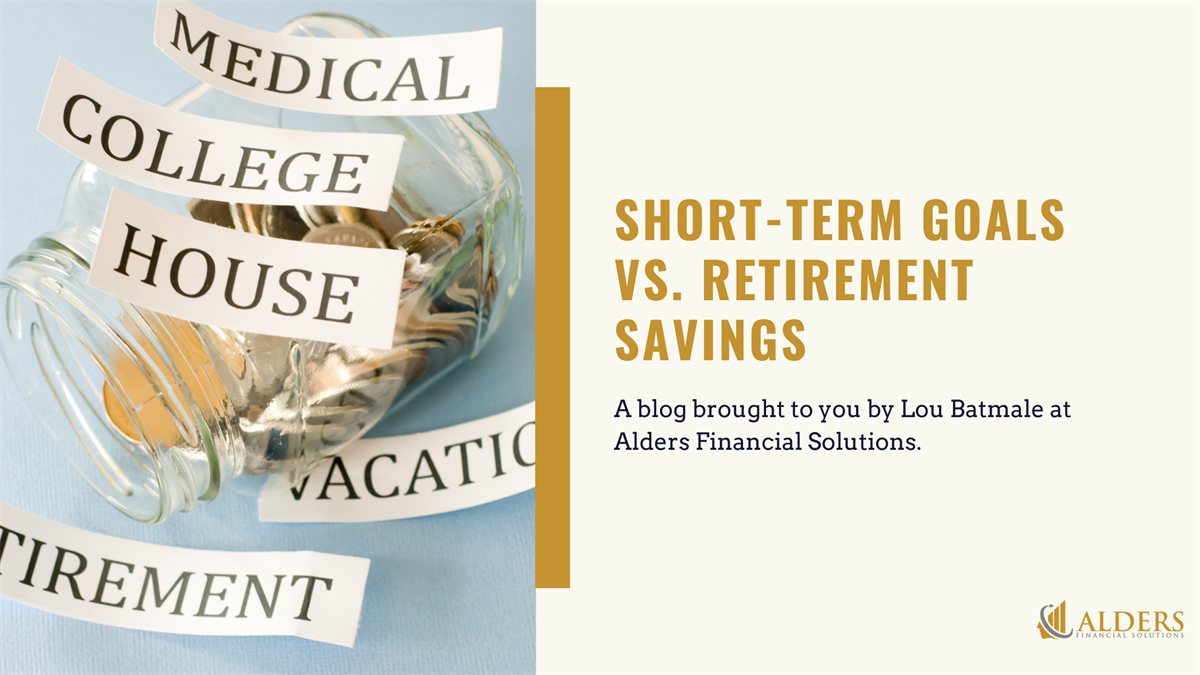 Too many focus on immediate needs versus saving for retirement

American workers find it difficult to save for retirement because their distant financial needs tend to take a backseat to more immediate economic concerns, even if they have their day-to-day finances under control or are financially literate, according to a study by the Center for Retirement Research at Boston College.

In the issue titled: "Are Americans of All Ages and Income Levels Shortsighted About Their Finances?" researchers Steven A. Sass and Jorge D. Ramos-Mercado analyzed the results of a FINRA Investor Education Foundation survey to determine how Americans balance the need for long-term saving with their current financial concerns. The survey sample included 9,473 households in which the main respondent was between the ages of 25 and 60.

To examine the question of whether the financial assessments of workers at all income levels are shortsighted, the study created three age groups (25-34, 35-50, and 50-60) and divided each age group into terciles (three groups) based on household income, adjusted for household size.

The study looked at the respondents' answers to questions about how satisfied they are with their personal financial condition, and about the extent to which they are able to meet specific day-to-day and distant financial needs.

Not surprisingly, the analysis showed that the incidence of financial problems varied much more by income than it did by age, as deficiencies were much more prevalent in lower- than in higher-income households.

However, the results also showed that among respondents of all income levels and age groups, having problems with day-to-day expenses was associated with large statistically significant reductions in financial satisfaction, whereas the relationship between financial satisfaction and distant problems was much more muted. Among the distant problems, only not saving for college and not having medical insurance were associated with statistically significant reductions in satisfaction in all three age groups.

The findings further indicated that the relationships between financial assessments and specific deficiencies varied much less by income than they did by age, with people of different ages having different concerns.

Sass and Ramos-Mercado concluded that Americans of all ages and income levels appear to be shortsighted about their finances. The authors therefore recommended that steps be taken to make it easy and automatic for households to save enough to secure a basic level of financial well-being in retirement.

The opinions voiced in this material are for general information only and are not intended to provide specific advice or recommendations for any individual. To determine which investment(s) may be appropriate for you, consult your financial professional prior to investing. All performance referenced is historical and is no guarantee of future results. All indices are unmanaged and cannot be invested into directly. All information is believed to be from reliable sources; however LPL Financial makes no representation as to its completeness or accuracy.

This article was prepared by RSW Publishing.